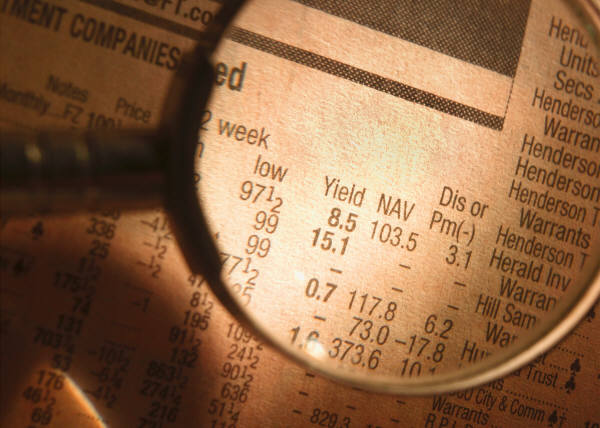 On Tuesday 21 July 2015, findings from research conducted in collaboration with Kenneth Aarskaug Wiik (Statistics Norway) about “Partner choice and timing of first marriage among children of immigrants in Norway and Sweden” were featured in an article entitled “Få gifter  seg  utenfor  båsen [Few get married outside their ‘group’]” in Vårt Land. (For an English translation via Google Translate click here.)

“Whether immigrants and their children marry people from the country they are moving to is often seen as the litmus test for integration, says Kenneth Aarskaug Wiik, senior researcher at Statistics Norway. He thinks we can get a deeper understanding of the integration process if we also look at when they marry. For example, it may be that the children of immigrants are choosing to delay marriage to a greater extent than their parents’ generation, despite the fact that they marry a person of similar background. Wiik and his associate Jennifer A. Holland of the University of Southampton look at just that in a forthcoming study.” Vårt Land, 21 July 2015

The story was also covered by several other Norwegian media outlets including NRK, Aftenposten and VG.